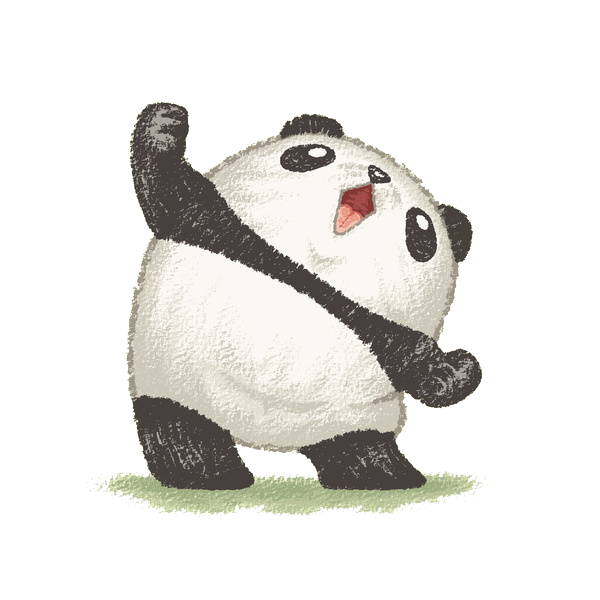 DEVELOPED UNDER THE SHADOWS of the Egyptian temples, Hellenistic astrology is an ancient form of divination inherited from Mesopotamian wisdom traditions. Distilled in Græco-Roman antiquity, and refined in the fires of philosophy and astronomy, it forms the bedrock of traditional western astrology (while also bearing profound similarities to Jyotish or Vedic astrology). Drawing on a body of Greek texts that have remained largely untranslated for almost two-thousand years, Demetra George brings the contemporary practice of astrology back to its ancient roots. Scholar, translator, and practitioner, her work reveals the potent cosmological veins that bear the lifeblood of traditional astrology.

Ancient Astrology in Theory and Practice is, in essence, a training manual for the study and practice of Hellenistic astrology. In two volumes, it provides the complete foundations and detailed dynamics of ancient chart-reading techniques. Each volume and each technique is richly illustrated with diagrams, example charts, and practical exercises.

In ancient cosmology, the planetary divinities symbolised the hierarchy of forces that shape our lives in the sublunary world. Not all planets are created equal in a given nativity, however, and so the first step of the practicing astrologer is to assess the condition of each planet in a chart in order to determine its effectiveness (or lack thereof) in the native’s life. To this end, this volume provides a series of rigorous methods for evaluating the condition of each planet in a birth chart through the lenses of classification (sect, gender, benefic/malefic), signs and rulerships (residences, reception, exaltation, trigons, bounds), the solar phase cycle (speed, direction, visibility, phase, phasis), lunar considerations (course, phases, bonding, nodes, bending, eclipses, prenatal lunation), and aspects (configurations, witnessing, testimony, bonification, maltreatment, adherence, overcoming, rays). Finally, it brings all of these factors together in a powerful synthesis that unlocks the layers of a chart with unrivaled precision.

“Demetra George’s Ancient Astrology in Theory and Practice is the culmination of decades of study and teaching in traditional astrology. In both the essence of the tradition and interpretive details, Demetra acts as Ariadne’s thread, guiding the student through the labyrinth of terminology and ideas. Her skill as a teacher comes through in each lesson, including the valuable exercises and examples, which help every student understand the beauty and richness of traditional astrology”.—BENJAMIN DYKES, PHD.

“This book provides a comprehensive overview of the techniques of what has come to be known as Hellenistic astrology, which was practiced in the Mediterranean region around the time of the Roman Empire. It is designed with the intent of teaching contemporary astrologers how to use ancient astrology in practice. The goal of the book, then, is to help revive an astrological tradition that has been lost for centuries until now”.—CHRIS BRENNAN